A Comparison Of Innovative App-Based To Conventional Prescriptions For Children By ... 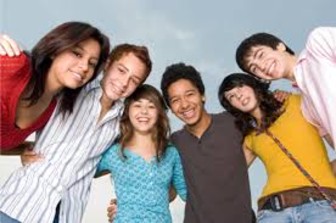 A Comparison Of Innovative App-Based To Conventional Prescriptions...