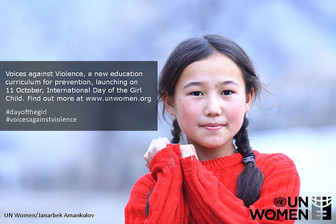 SOCIAL innovations are new strategies, ideas and approaches to solving problems, and the number of people actively changing things for the better has been increasing in Slovakia, even when the impacts remain limited.