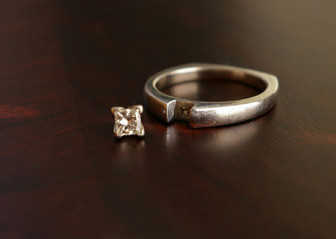 When Megha Desai and her family started the Desai Foundation in Gujarat, India, in 1997, they aimed to help marginalized communities.

Today, the foundation is a "philanthropist giant" with programs in nine states, helping more than 500 women and girls per year, Desai tells Fast Company.

But it wasn't always that way. "During those first 15 years, we really wanted to focus on the programs and get them right," she says.

"So we kept our heads down, kept experimenting, and working with the communities we serve to get the program to a place where they would really show results.

The transition from a family foundation to a public one was "the smartest thing we could have done," she says. "We also knew that we didn't have all the answers. As a public organization, we can work with fantastic NGOs, corporates, and people that bring their experience and knowledge to the table. I think we were a bit naive on this transition being easy."