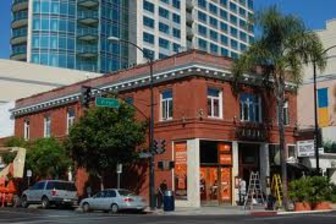 An Oregon nonprofit that helps at-risk children in rural areas is getting a big boost from two major donors.

"Their generous support of our services in rural areas will ensure kids in Central Oregon have access to food, clothing, school supplies, and much more," FAN Executive Director Julie N.Lyche says in a press release.

"These advocates work tirelessly to help families break the cycle of poverty."

FAN has 27 advocates at 65 sites in Deschutes, Crook, and Jefferson counties. Read the Entire Article