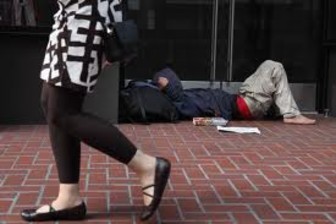 "It's really going to happen here in this community, so we are just so excited," Shawna Cutuli, managing director of membership facilities at the Watertown YMCA, tells CBS New York.

The $27.5 million community and aquatics center is currently under construction, but the Y is still looking for donations to help pay for it.

"We have up to a $200,000 match through the Northern New York Community Foundation and Stewart's Shops," Cutuli says.

The Y is also looking at applying for grant funding through the Restore New York initiative, which aims to encourage community development through the elimination and redevelopment of old structures.

"We are one of them, so we are hopefully going to be submitting that grant as well."
Read the Entire Article