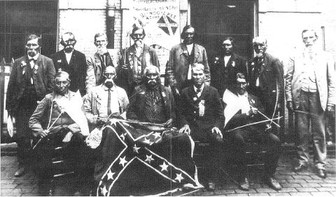 Gabz Gardner, known for being a contestant on Britainâs Got Talent and Stevenage resident, opens the Greenside Studio to give opportunities to Greenside School students to sell sweets, while learning essential work skills.