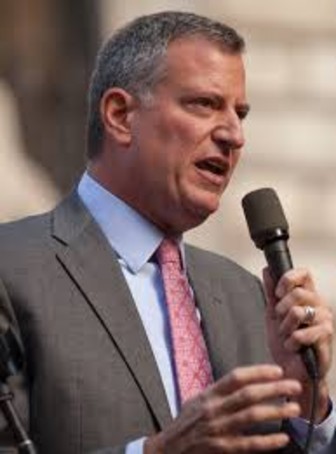 When it comes to giving back to the community, the Verona Area Education Foundation is known for its annual craft sale and student artist contest, but this year it's making headlines for another reason, too.

The foundation, which was founded in 1992 and has given more than $110,000 to schools in the Wisconsin district over the last two decades, is now giving out more than $100,000 in grants, the Verona Press reports.

This year, for example, 20 middle schools and 20 high schools received a total of $75,000 in grants to be used for everything from electronic music portfolios for students to remote video cameras for sports programs.