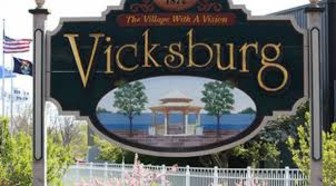 Meticulon, a project of Autism Calgary Association in partnership with the federal government and the Sinneave Family Foundation,Â operates as a social enterprise that renders high-tech services provided by people with autism, leveraging their natural abilities atÂ requiring attention to detail, repetition, and sequencing.