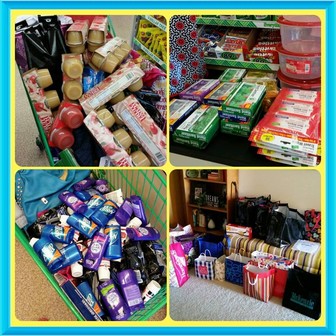 Increasing the Diversity of Social Entrepreneurs in the U.S.

One of the most significant challenges to social entrepreneurship and innovation is ensuring a diversity of approaches and participants in the movement. To truly deliver meaningful social change the leaders of the effort must share perspectives of the challenges faced by communities across the U.S. that can most appropriately come from members of those communities. Ashoka, through its All America initiative seeks to increase the diversity of social entrepreneurship practitioners.