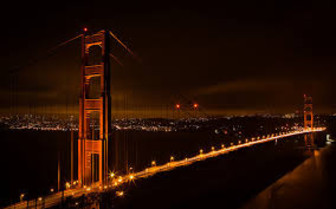 "In the wake of the pandemic, we need an even more intensive, coordinated focus on early literacy across Arizona, with targeted strategies to help our largest subgroups of struggling readers. "So...more

When Mike Nist and his wife, Julie, decided to start a foundation in their hometown of Tacoma, Wash., they didn't set out to create a million dollars in the first year. But the Nists have now given...more

"In the wake of the pandemic, we need an even more intensive, coordinated focus on early literacy across Arizona, with targeted strategies to help our largest subgroups of struggling readers." So...more

Sun_Maid Picks Six New Creative Kids for its Board of Imagination

"I would be a good person because I have heart and I love Sun-Maid," 8-year-old Emma says. "I look at every day as a blank sheet of paper. Each morning is a new opportunity to create masterpieces...more

Volunteers Contribute Hands On To Give Back To The Community, Children

"Growing something is always a learning experience, so I think it is really cool they have this for the little kids to start at a young age," says a student at the University of Central Florida....more

The Republic of Rwanda has been picked as one of the six African countries as beneficiaries for a new fellowship fund program designed at supporting social entrepreneurs in tackling issues on food security.