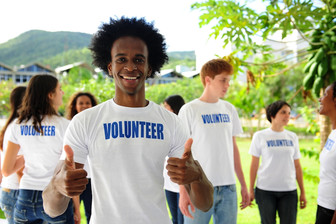 Give Local 757!(TM) the annual 24-hour day of giving hosted on the second Tuesday in May by the Peninsula Community Foundation raised a record $1,712,358 in 2021. The donations, which came from...more

The Midlands Community Foundation has awarded grants totaling $115,654 to to 36 non-profit organizations in Sarpy and Cass counties in Nebraska. Included in the grants were funding for the Cass...more

The Oregon Community Foundation will administer $41.2 million in state grants going to summer enrichment programs for K-12 students and other summer programs for families. The grants are designed...more