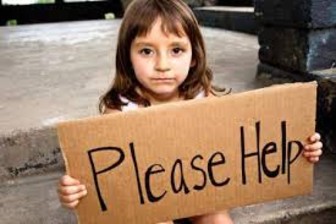 Renowned actor, Hugh Jackman,Â talks about how he started becoming a fair trade entrepreneur. Jackman is constantly building up ideas and solutions to helpÂ small coffee growers get good prices outside the massive coffee industry. His business,Â Â Laughing Man Worldwide,Â reinvests 100% of its profits in its partnerships with farmers.