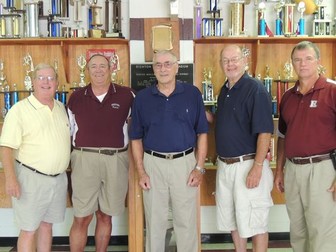 Oksigen Lab, an incubator and research lab for social entrepreneurship based in Brussels, presented new findingsÂ of social enterprises in Belgium for relevant stakeholders.