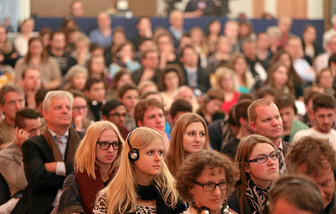 Rangan Srikhanta, founder of Sydney-based One Education and its offshoot One Laptop per Child, is one of five individuals from around the world to be given a Skoll Scholarship to study an MBA at the prestigious University of Oxford.

According to a statement by The British Institution, Srikhanta had identified and implemented strategies to transform the organisation's dependence on donations to becoming a self-sustaining enterprise in its own right.

One Education has generated revenues of $30 million over the past 10 years, and has delivered more than 70,000 computers to students at some 600 schools.

The scholarship recipients to be recognised for "their passion, dedication and entrepreneurial approaches to tackling world-scale challenges". Read the Entire Article